The Source of Inspiration 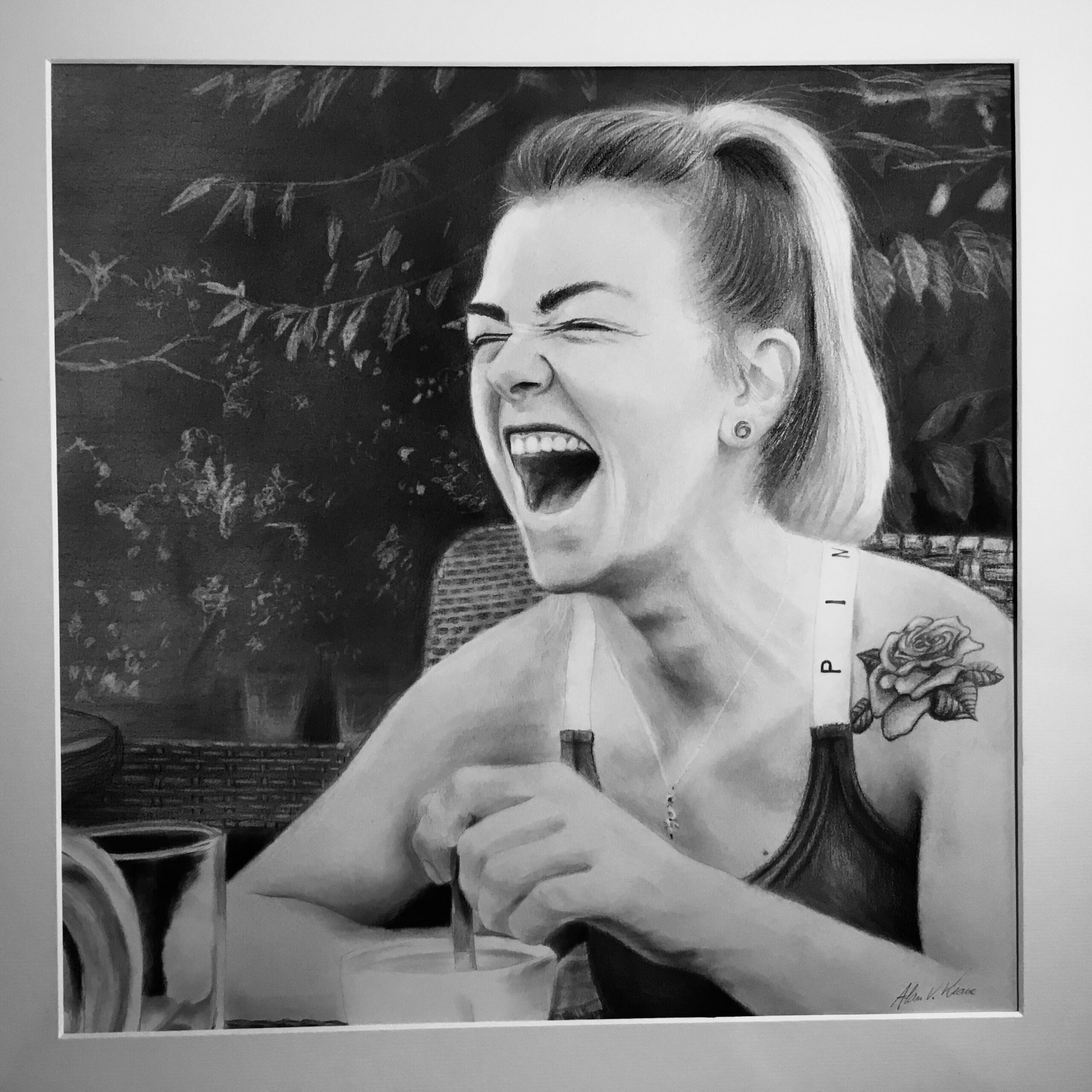 On Saturday 21st March 2020, Irish artist Alan Keane was expecting 4 students at his studio for portrait drawing classes but by then the pandemic lockdown had been announced. Undeterred, he asked his students and their families and friends to join him on Facebook Live instead for complimentary drawing lessons every Saturday at 10am. After 12 consecutive weeks, the numbers were growing along with their thirst for knowledge and companionship.

At this point, an event which occurred at an artists’ residency in Cill Rialaig in Co Kerry as few months previously inspired Alan to change direction. On the final day of his residency there, one of the seven artists suggested they all have a supper together followed by a ‘studio crawl’! This involved visiting each of the artists’ cottage studios where they spoke about their lives and work practice, showed examples of their work, techniques and materials. It was a memorable and fascinating evening.

This became the inspiration for creating The Artist’s Well. To hook up with other artists via Zoom this time and turn these Saturday morning classes into virtual visits to other artists’ studios to learn about them and allow students ask questions at the end of the visit. It was no wonder that professional artists themselves also became curious about their peers and what their studio setups were like.

Thus an idea which began during lockdown as a vehicle of learning and community on Saturday mornings for art students and enthusiasts, grew into a surprisingly valuable source of information, inspiration and connection for artists and art lovers all over the world.

Detailed within Alan’s book are over 50 artists’ résumés, snippets from their interviews, examples of their work and links to over 60 hours of recorded studio visits, full of enlightening conversations with painters, ceramicists, sculptors, gallerists, poets, writers, composers, singers, musicians, actors, film makers and photographers who share their stories and insights, their studio set-up and at times revealing their artistic and creative ‘secrets’. A helpful feature of the book is the presence of a unique QR code under each artist which, when scanned using a smart phone camera, draws the reader from the page into that artist’s complete interview archived on The Artist’s Well YouTube channel.

When asked how the name ‘The Artist’s Well’ came about, Alan explained that from ancient times in Ireland, the Well was a revered and often sacred place where people met to make conversation, exchange ideas, help each other and draw clean water for their families. Some of Ireland’s 3,000 ancient Wells are said to have healing properties. The book became a physical record of unique experiences which arose from visiting other artists’ studios, like a gathering at the Well but specifically for artists. And hence the title of the book being The Source of inspiration, connection and enlightenment for those gathered at The Artist’s Well. Having completed over 50 interviews for the book, Alan is now on his second series of weekly artist interviews. 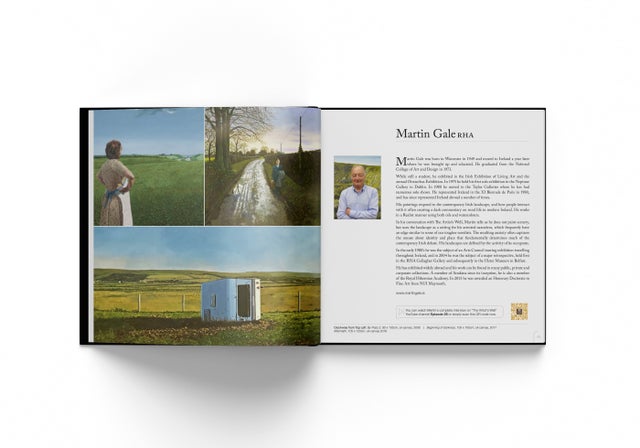 Links and the book are available on www.aka.ie