The greatest gift is Gaeilge this Christmas 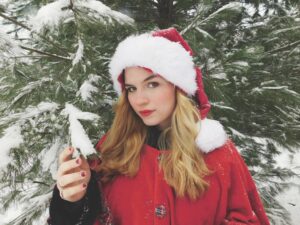 Ever since I was a little girl, I’ve always been very proud of my Irish heritage and culture. I would catch myself casually doodling Celtic knots in class, listening to Irish jig music, or watching documentaries about Ireland.

My interest and community involvement really took off when I first applied to become Queen in the Hudson Saint-Patrick’s Day Parade. In 2017 and 2018, I had the pleasure to represent the Irish community of Hudson as their Princess in their events and fundraising efforts. Then, my love for my lineage skyrocketed in March of 2019 when I got awarded Queen at the 10th anniversary of the parade. Shortly thereafter, committee members including myself formed the Soulanges Irish Society, which is dedicated to our local Irish community.

In 2019 I graduated from a Professional Theatre program and I’m now in my second year within Concordia’s School of Irish Studies. Within the faculty of Arts and Science, I’m currently an undergraduate student taking on a Major in the program. My research focuses on the rich history, culture, literature, music, theatre, and life that the Irish possess in Ireland, Montreal and abroad. My goal is to be an active and positive influence within my local Irish community, while educating others about Irish history and encouraging a bright future.

In 2021, I’m hoping to travel to a rural community in Ireland after a year of studying the Irish language. I’m currently learning the Connemara dialect; which is where I hope to spend most of my time next spring. I will focus on Irish spoken-word, theatre and literature and study how their dialect shapes those forms of art in the area.

When I think of what it means to be Irish at Christmas, I usually think of family, friends, and tradition; however most of those things are different in 2020. Once we get through these strange times, we’ll have Christmas like it always was; close friends and family, warm food, laughter and no shortage of cheer. However- even though some traditions may be cancelled this year- something surely couldn’t be cancelled, which is love. 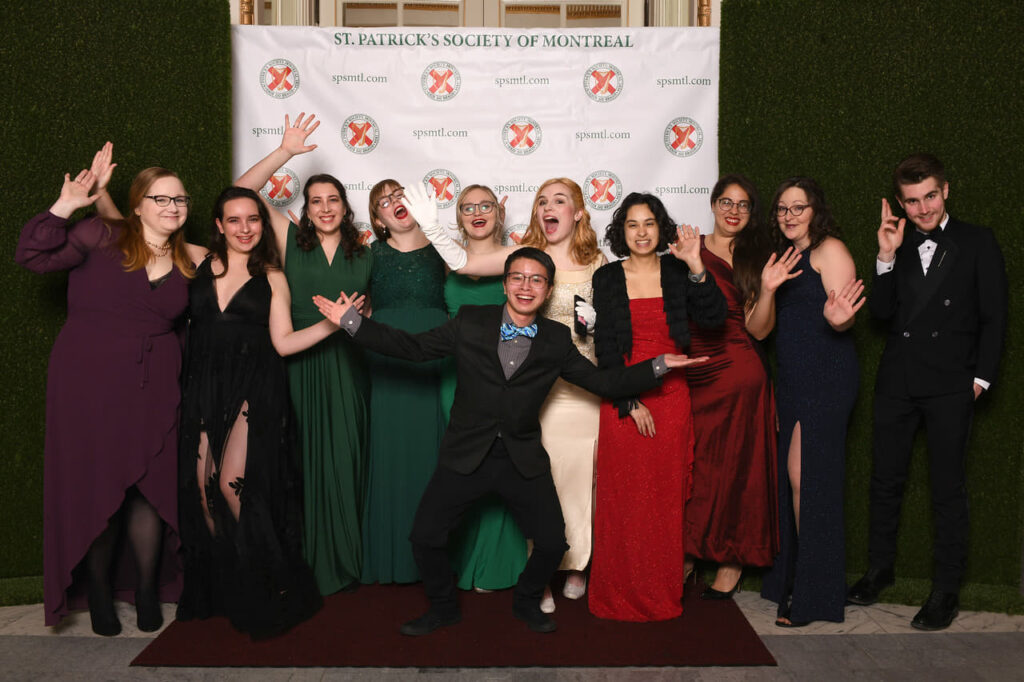 Over the winter school break, I’ve decided to indulge myself in my own version of love, which is my interest that has grown for the Irish language. My classes I’ve taken have been truly enlightening, not only because I’m obtaining a new vernacular, however because of my heritage. By expressing myself in Irish, I’m expressing Ireland’s rich culture and history at the same time. There is something so fulfilling about using the language that most of my Irish ancestors used, for the past two thousand years.

Despite Gaeilge being the Republic of Ireland’s official language, it surprised me to find out that the majority of the Irish population do not speak it in their daily lives. It’s disheartening to learn that through multiple traumatic events in history, the language started to dwindle. Within a month of my language classes, I fell in love with the musicality and beauty behind the language, but I also realized I wanted to help sustain it as well.

The language we choose to use in our daily lives portrays who we are as a society, and also represents our identity. The decline of the Irish language in Irish society is already being reversed however, with multiple language initiatives, and classes being taught around the world to the Irish diaspora, including the one I’ve been partaking in!

By studying Gaeilge over Christmas, I’ll feel connected with my Irish family around the globe, and surely ready to celebrate in Ireland once it’s safe again.

With that being said, nollaig shona dhuit!