The Elphin Windmill: Greetings From Roscommon 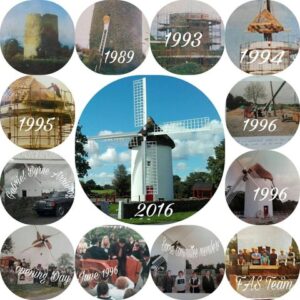 The Elphin Windmill opened as a tourist attraction in 1996, and is the only fully restored windmill in the west of Ireland. It is a round, three stage structure with a thatched revolving roof of organic rye. The sails are positioned into the wind by means of a pole attached to a cartwheel which revolves on a circular grooved track on the ground.

The mill was originally used for grinding corn and other grains and now houses a visitor centre where the workings of the windmill are interpreted and demonstrated. Also on site is an agricultural museum housing a threshing machine, a winnower and other machinery associated with the harvesting of grain. 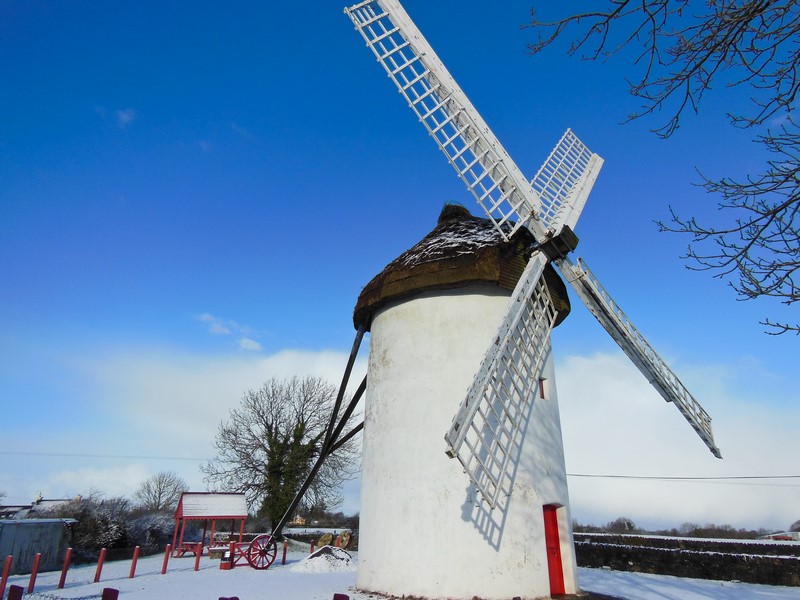