As a specially commissioned piece for To Be Irish, District Magazine will pair up writers with visual artists to bring together different perspectives on what it means to be Irish at Christmas.

There are certain parts of an experience that are so fundamental to it that we often are not even aware of it until someone makes it explicit. Karen Cogan’s prose––commissioned for Homecoming, a short film about a young woman not being able to return home for Christmas––charts so beautifully, the arc of a Christmas break. Using tiny building blocks of banal memories, these eventually render a mosaic of deep emotion as they come together to form something infinitely greater than the sum of its parts. By themselves these moments might not seem to carry much consequence but when subtracted from the experience as a whole. we know that their absence will be conspicuous.

Similarly, Shane Lynam manages to find aspects of Dublin that are so inherently Dublin that you only appreciate them once you’re confronted by them in a photograph. When we look at a subject that has so often been the subject of extremely clichéd depictions, Shane’s work is evidence of the fact that a true reading of Dublin, one that takes in all of the bizarre qualities of this place, can only come from someone who has dedicated themselves to cracking the city. Relentlessly beating the pavement, Shane is a collector and curator of ‘only in Dublin’ moments.

Shane’s photographs are available to view in a digital gallery here. 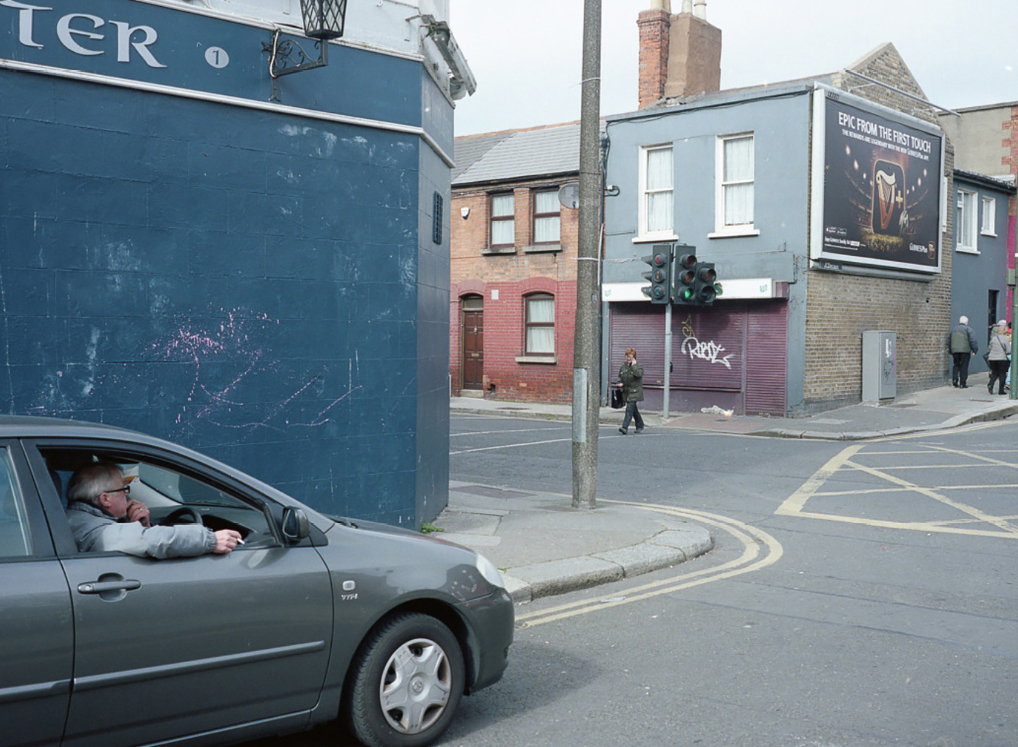 Your English friend in the blue apron was taken aback when you started sobbing in her queue. You’ve a tuck in your heart you tell her, like something is pulling the heart out of you. She tells the man behind you to wait his turn and takes you outside to the bench. She asks what’s up with you. You can’t explain it.

‘It’s just one Christmas’ she says.

But it’s something to do with shoes.

Yeah, like, Shoes Coming in Pub Doors; on Christmas Eve.

Watching like a thrilled hawk as the shoes pile in, two by two. Who’s coming into us next?

Wondering which shoes your sexy rude ex would wear to the pub these days. Would she still ONLY wear white Converse? Six, no SEVEN years later, (Christ) you can’t be sure. But you’re definitely keeping watch like.

And inside the womb of the pub you would be rolling your eyes into the backs of your heads at the sheer fecking horror of 2020. But mainly you would all be beaming to be together again. And there’d be a fire and King crisps and then there’d be Grainne and Mikey and Brenda and the rest. And it’d be boiling but you’d keep your itchy jumper on, cause it’d feel right against the velvet seats that’d smell so much of beer and other years. Earlier, your sister in her Uggs, would have forced you to have Chips and Egg with a load of mayonnaise and pepper on the egg.

Your Dad might have said earlier, taking off his outdoor boots, that Covid doesn’t have a hope against the Atlantic sea air. And though that may not be science,as such, it would feel true. So, later you would do a pissed-up-power-walk against the wind and breathe in the salt. 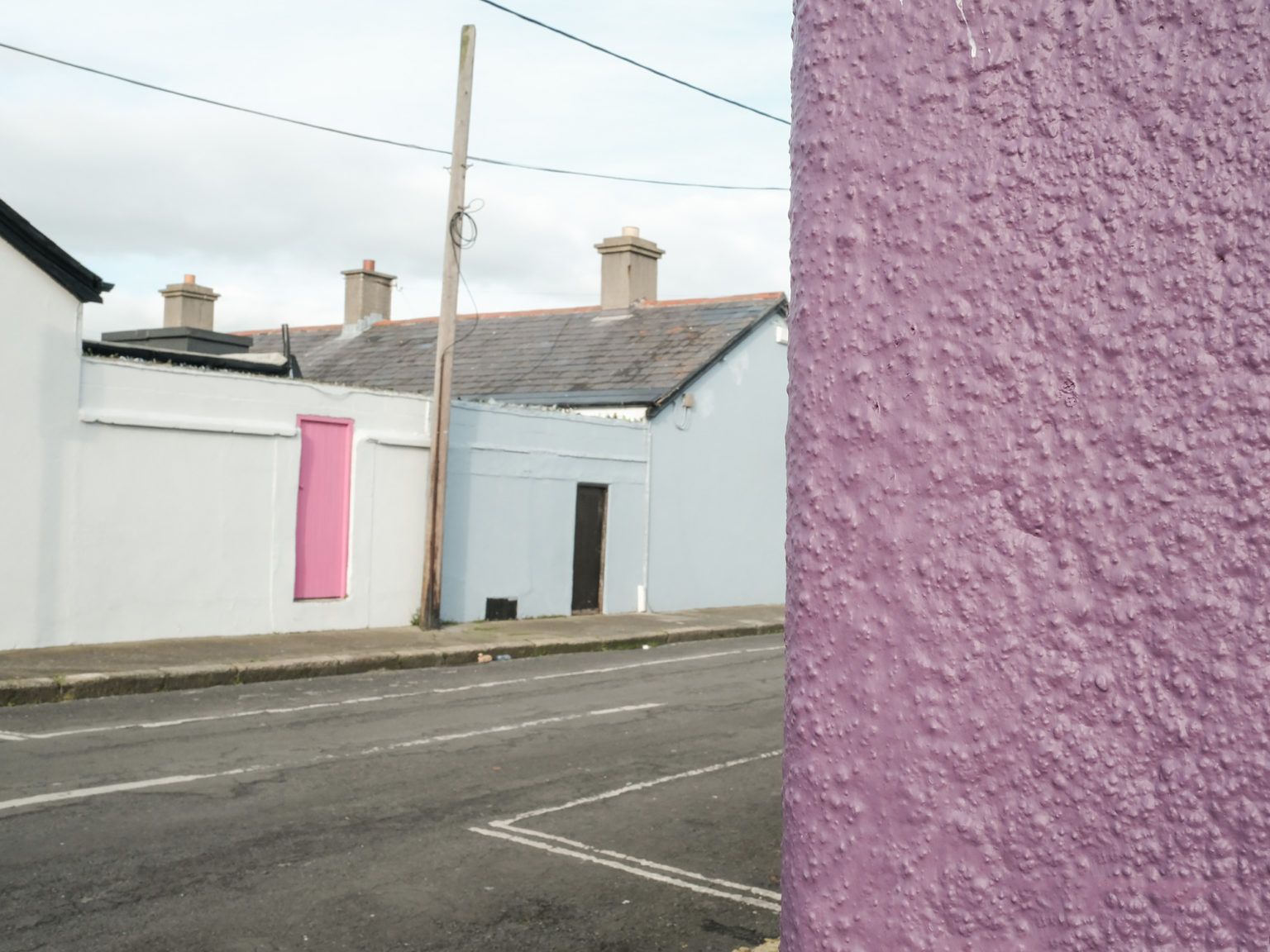 And then you would go home again to your sister. And you maybe wouldn’t hug her this year but you would definitely put Penneys slippers on to get under blankets; and rewatch the little boy from the Late Late for the 75th time. And you would cry every time because he would make us all feel like we had the stars inside us.

And that isn’t what it will be this year, you tell your friend. And it’s feeling like a pull at your heart. And its stupid ‘cos theres so much worse but..

Your pal says: that a pull is just a pull and a pull only pulls because it wants to be somewhere it isn’t. Let the pull pull you, she says cause it’s telling you where you need to be. Soon as you can be.

And there will be shoes and sisters and eggs and pints and sea and telly.

As soon as there can be.