The Irish Defence Forces has the longest unbroken record of overseas service with the United Nations of any country in the world since first deploying to a United Nations’ mission in 1958. 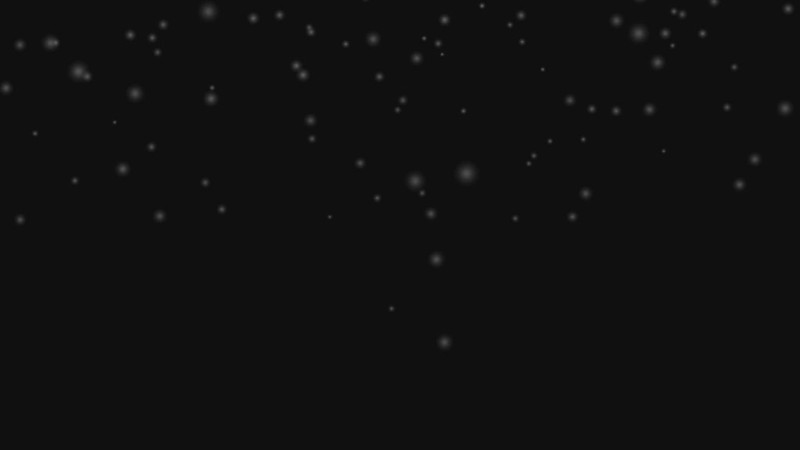 The largest Defence Forces deployment overseas is with the United National Interim Force in Lebanon (UNIFIL), where 345 Irish soldiers currently serve. This includes an infantry battalion, who patrol along the Blue Line in the South in order to maintain a safe and secure environment. In November 2019, Ireland partnered with Poland on this mission, enhancing and developing our interoperability with Partner Nations. The Armed Forces of Malta (AFM) also contribute nine personnel to IRISHPOLBATT. 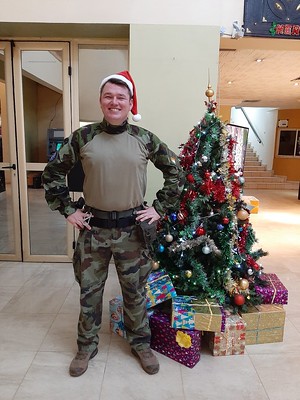 The Defence Forces has a small number of soldiers deployed to the United Nations Multidimensional Integrated Stabilisation Mission in Mali (MINUSMA). The Defence Forces contribution to this mission includes staff officers in Force HQ in Bamako and an Army Ranger Wing (ARW) team with the German Intelligence Surveillance Reconnaissance (ISR) Task Force in the east of the country. Also deployed to Mali are 20 Irish soldiers who serve with European Union Training Mission (EUTM) Mali, delivering education and training to the Malian Armed Forces.

The Defence Forces also has small numbers of soldiers deployed to missions such as EUFOR in Bosnia, KFOR in Kosovo, as well as staff officers and observers serving in Congo and Western Sahara.

The Defence Forces currently has three personnel (2 x Naval Service, 1 x Air Corps) deployed to the Operational HQ of the EU Naval Force Mediterranean (EUNAVFORMED) Operation ‘Irini’ (Greek for ‘peace’) in Rome. The operation’s core task is the implementation of the UN arms embargo on Libya through the use of aerial, satellite, and maritime assets. One if its secondary tasks is to disrupt the business model of human smuggling and trafficking networks.

In August 2019, ten personnel deployed as part of the Force HQ Staff with the EU Battlegroup (EUBG) 2020 to Stadtallendorf, Germany. In January 2021, this commitment will come to and end.