Half the Joy of Christmas

‘I’m a 60s child and I was an 80s emigrant,’ says John Power. ‘When I left school, the question we asked was not “What are you going to do?” but “Where are you going to go?” Everyone was scattered around the world.’

John’s first port of call was Oregon on the west coast of the USA, where he lived for ten years. ‘I came home for Christmas once every two or three years. It was a big deal back then. The first thing I wanted to do when I got home was go down to the local and meet all the others who had come back to see what they’d been up to. There would have been very little contact between us while we were away, but you’d hear all the stories in the pub. That sense of camaraderie, of catching up on what your friends and extended family had been up to – that was half the joy of Christmas.’

As the new century dawned, John and his Paris-born wife Karin moved to the Loire Valley in France. Karin was pregnant with their daughter Juliet (21) when they moved. A second daughter Kathleen (18) followed.

The girls, at college now, will return to their parents for Christmas where Papá Noel will lay a stocking on their bed. There will also be a wreath on the door, a fir tree stuffed with baubles, an advent calendar of dwindling chocolates.

The Powers will spend this Christmas Day in Paris with Karin’s stepmother. Not many of the dishes served at the dinner would be familiar at an Irish table – oysters, foie gras and, this years’ pièce de résistance, a baeckeoffe – a slow-cooked Alsatian casserole stuffed with potatoes, onions, mutton, beef, and pork, all marinated in white wine and juniper berries.

The plum pudding reminds John of the ‘inedible’ Christmas cake his late mother made every year. ‘She started cooking it in late October. Everyone else would avoid it, but I never had the heart to not eat it, so she gave me “extra portions” every time.’

He also has fond memories of the ‘obligatory’ midnight mass. ‘When you came home in the 80s, the Christmas mass was a collective communal thing, like something out of ‘Cinema Paradiso’. The whole town went. You saw everybody there, including all the others who were back.’

Next year, they plan to go to Ireland. ‘The girls absolutely adore Christmas in Ireland. The extended stories and all the messing around, especially the slagging between cousins.’

‘Christmas in another land is so different to what it was like in the 80s. Even a telephone call home was quite expensive then. The dynamics have completely changed. Technology means we’re in regular contact with everyone and, of course, we’ll put in a Zoom call to Ireland from Paris on the big day.’ 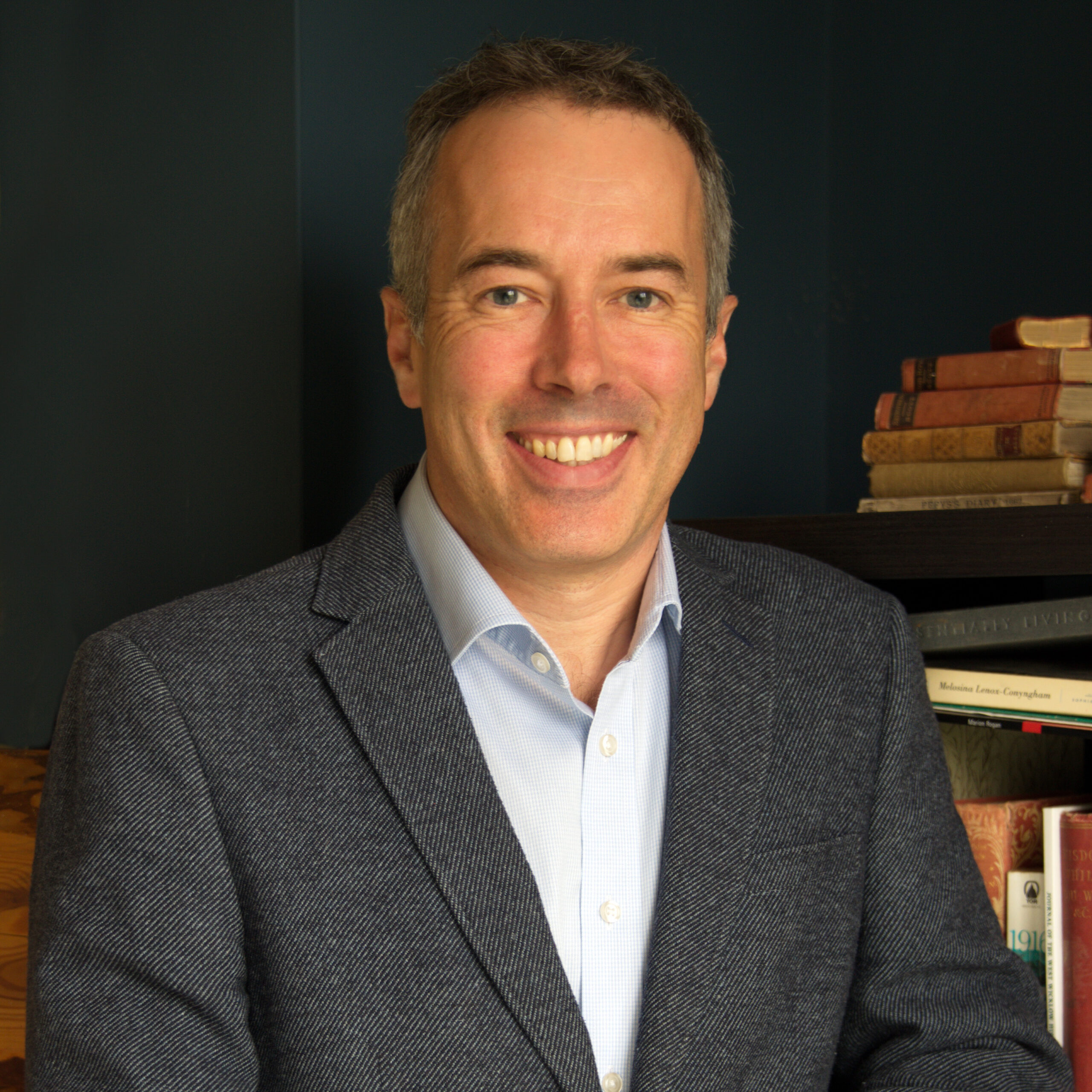