I came to North Carolina from London in 2005 on a work posting with a large Pharma company intending to stay for two years. The result has been life-long stay and a radical change in career direction.

After befriending a Kerry man called Tom Buckley who was opening a pub, a visit to wish him luck in his venture ended in a business partnership. Tom was a gifted Chef and the pub was in a rapidly growing area so it looked like a good idea. At the same time, the realization grew in me that corporate life was not my calling and an exit strategy was required. Eamonn Kelly, a native of Galway, had just moved down from Connecticut with his family and was doing some part-time work in the kitchen.

For one day we will sup hot whisky, sing songs and create a corner of Ireland right here in North Carolina.

Fast forward a few years and Tom had returned to Ireland, and Eamonn and myself had the run of the pub. He ran the culinary side to perfection and built up a great food reputation for the place. The only practicing Irish Chef in the state as far as we are aware. 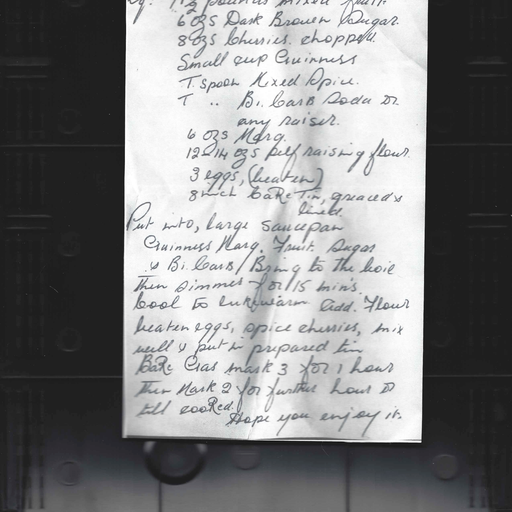 He took staples like fish & chips to a point of perfection. Boxty was transformed from a humble potato cake into a talking point with alternate sauces and toppings. Mussels imported from Ireland were braised in Guinness to create a unique menu item. On one occasion Eamonn took my Mothers “Porter Cake” recipe and turned it into a dessert.

14 years on, we have hosted thousands of people from all walks of life. People remark on how much it reminds them of actually being in Ireland, others ask us to suggest an itinerary for their forthcoming visit. It has become a community pub here in Brier Creek and fills the same niche as a village pub in Ireland. 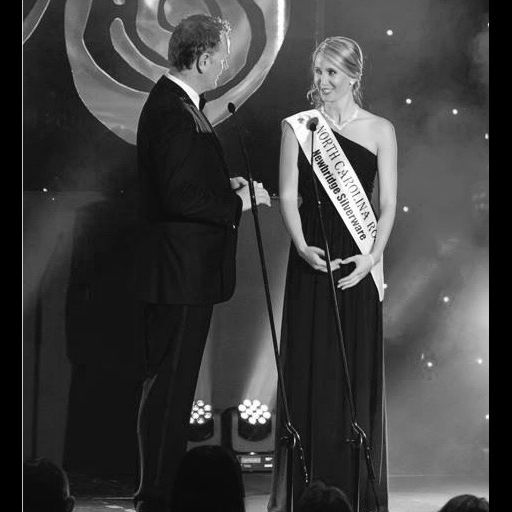 Trá Lí has witnessed life events from christenings, weddings and funerals. We even had a customer reach the Rose of Tralee finals one year and do very well. Marriages have been made here including my own to Beth; in turn we became Godparents to little Brendan Doherty whose parents also met at the pub. A whole community has evolved around it and the Irish expats frequently gather here, especially for Ireland Rugby International matches.

With all of that in mind, we decided we would like to celebrate Saint Stephens day with the local Irish community at the pub this year. Its a dead day locally otherwise and the one where the pangs of homesickness can be hardest for many people unable to travel. 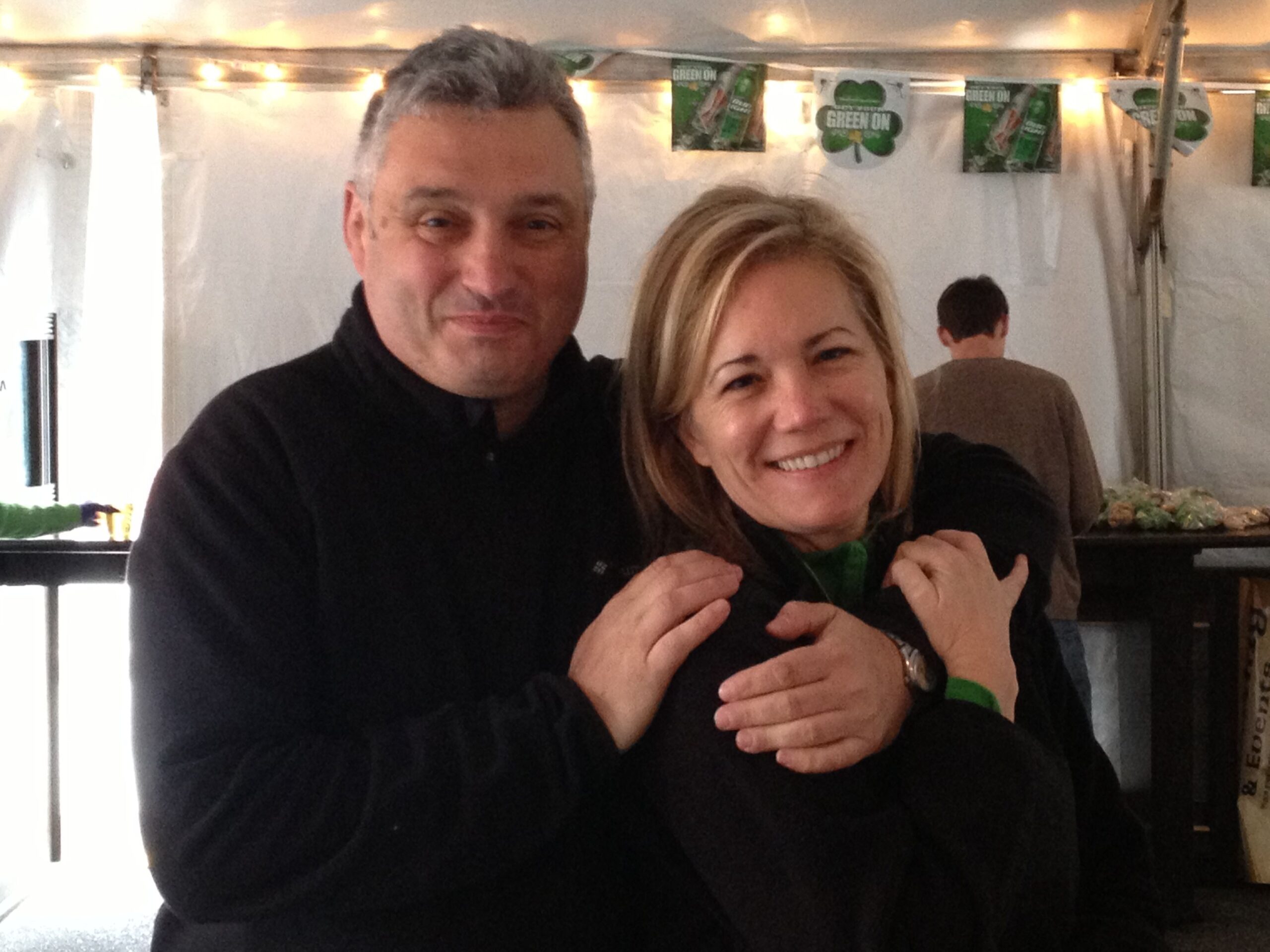 There has been great enthusiasm for the idea with our own Dave Nugent from Tipperary and Kilkenny native Sandra Phelan putting together the plan and promoting it through the members of the local Irish women’s group. Unlike Boston or New York, Raleigh, North Carolina is not a primary destination for Irish people, but many who originally came to these traditional destinations have migrated south driven by the better standards of living, weather, taxes etc. There has also been direct migration for younger people driven by the burgeoning Pharma, Biotech and Software industry here.

It’s an amazing place to live with mountains to the west and beautiful coastal areas to the East. For one day however we will sup hot whisky, choose from Beef or Salmon on the menu, sing songs and create a corner of Ireland right here in North Carolina.