Christmas in Rome is a family occasion. There are so many churches in Rome that visiting the various cribs is a popular activity. The weather at Christmas is often sunny and reasonably warm and people enjoy sitting at cafés, sipping coffee and eating panettone a sponge cake with candied fruit traditionally eaten at Christmas. Food is a huge priority and there is no one traditional dish, rather each region of Italy has their own specialties which are lovingly prepared over the Christmas period.

There are several ‘Irish’ parish churches in Rome which cater to Irish, international and Italians alike and, in particular at Christmas, are a source of great comfort to the expat community. 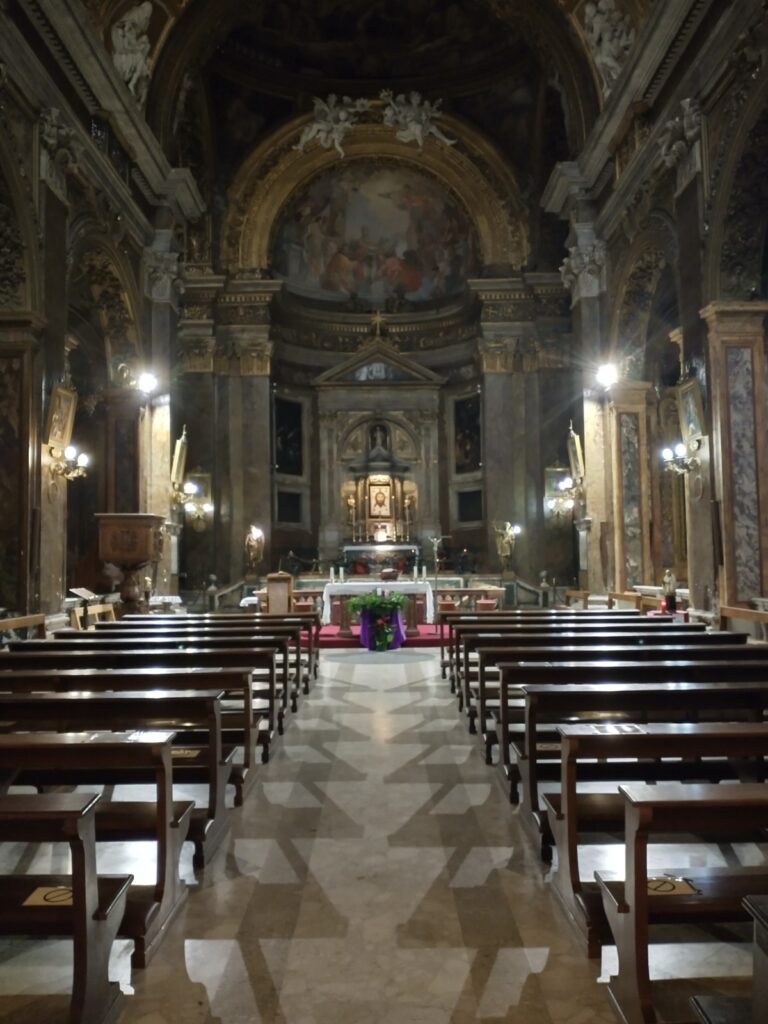 The Basilica of San Silvestro in Capite is a beautiful 8th Century Catholic church in the historical centre of Rome under the pastoral care of the Mother of Divine Love (“Irish”) Province of the Pallottine Priests and Brothers (Society of the Catholic Apostolate), itself a member community of the Pallottine Family, the Union of Catholic Apostolate. The basilica is officially the church for people of the English language in the Diocese of Rome – both residents and visitors.

Another church which caters to the Irish community in Rome is St. Isidore’s, where the Guardian is Fr. Hugh McKenna OFM. The history of Saint Isidore’s begins with Luke Wadding from Waterford. He was obliged to leave Ireland to get a proper Catholic education due to religious persecution. He entered the Franciscan Order in Lisbon and was ordained a priest. He arrived in Rome in 1618 and, in 1625, began to build up Saint Isidore’s into a college to train Irish Franciscans for service in Ireland. Wadding built up a library of 5,000 volumes and a significant quantity of precious manuscripts. This library remains an indispensable tool for researching early Franciscan history. Saint Isidore’s has never passed out of Irish hands except for two short periods during the Napoleonic occupation of Rome. Today it proudly stands as the Irish National Church in Rome, welcoming many Irish couples who choose to get married here. 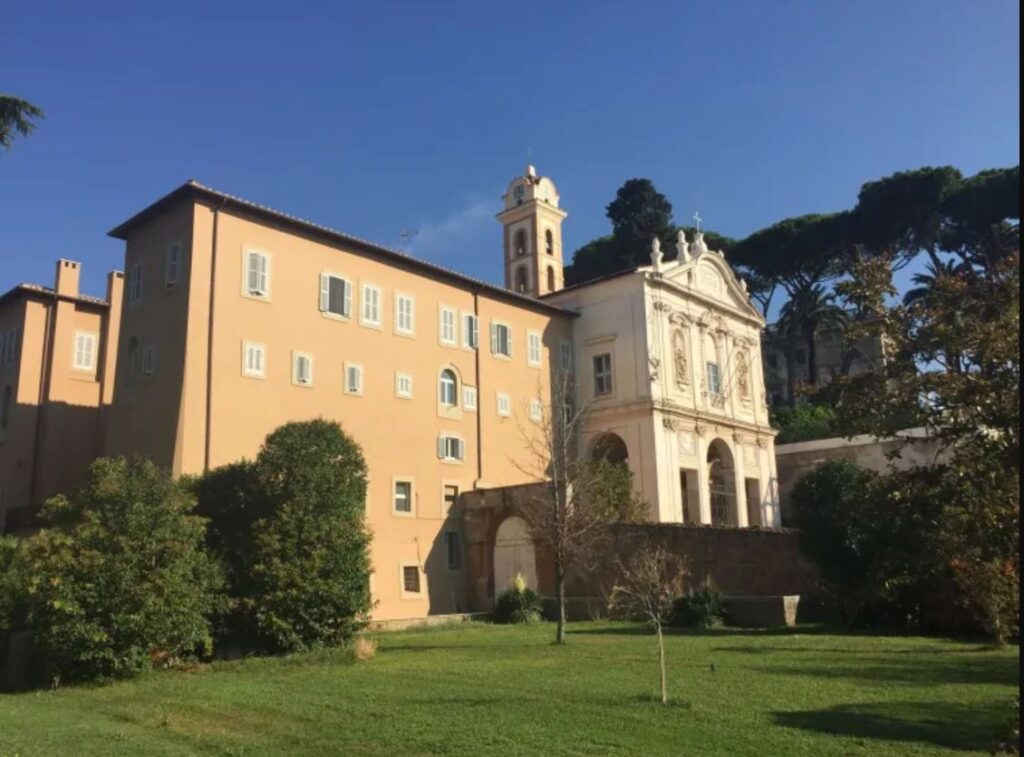