A Shoulder to Lean On

My name is Sarah Whelan, and I am the Founder of Irish Women Abroad. I am a Sydney-based Dubliner and have been living in Australia for 15 years with my Irish husband (who I met in Sydney 7 years ago). Before I left Ireland, and when I first moved to Sydney I worked as a Fund Accountant in an American Investment Bank. Not long after emigrating I decided to change careers, realising that supporting vulnerable people was calling me, so I qualified as a Social Worker in Sydney in 2010.

Five years later, I got married and in 2016 and my beautiful daughter was born in Sydney. At the time it really hit home that we were raising a family away from our own family and friends who live back in Ireland. It was such an overwhelming time looking back and it prompted us to return to Ireland when my daughter was 4 months old. After nearly two years of living in Ireland as a family of three, we made the difficult decision to return to Sydney, as we missed the lifestyle and wanted to take advantage of all the opportunities that came our way. 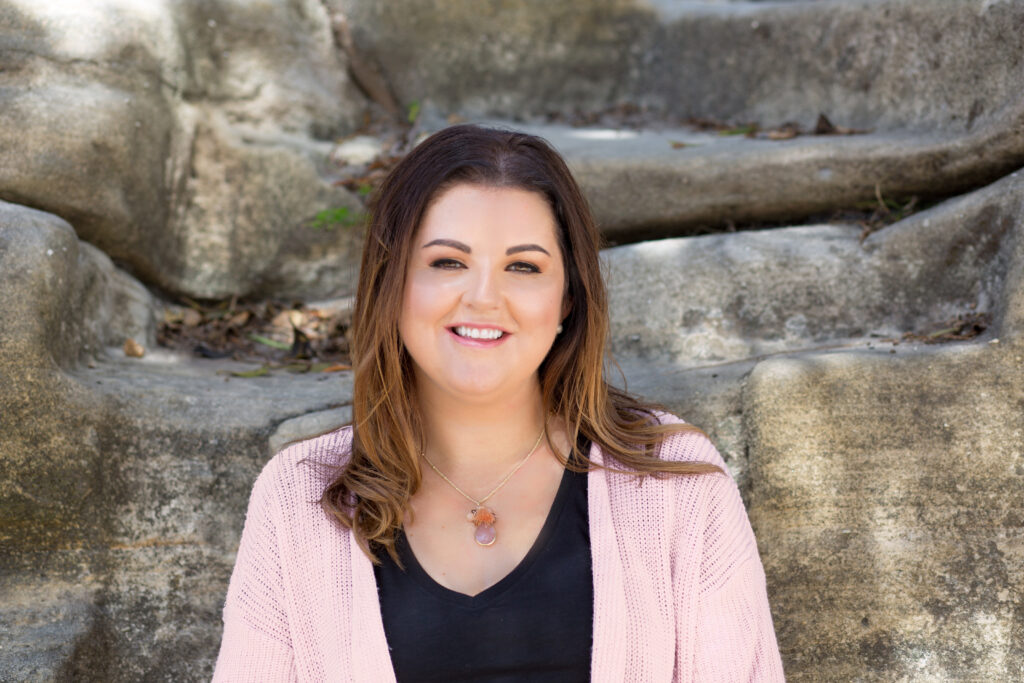 When we touched down in Sydney, I began to share my experiences of leaving and returning online and many Irish women reached out sharing that I was putting their feelings into words and that they loved the message I was sharing. It surprised me that many others identified with how I was feeling and with the guilt of bringing up a family away from extended family.

I realised quickly I was not alone in the isolation and I did not want other Irish women to feel the way I did, so I created Irish Women Abroad, an online support network. The group quickly grew to over 3,000 network members, the majority of whom are in Australia, and it provides everything from a shoulder to lean on to suggestions regarding every challenging aspect of emigration, from leaving relatives to transporting pets.

In August 2019, the online community moved into the real world and the first social event in Sydney was opened by Vice Consul Rory Conaty, Consulate General of Ireland (Sydney). Since then, we have organised a variety of face-to-face events to connect with each other and share our lived experiences.

Irish Women Abroad is the one-of-its-kind destination that supports Irish women in all aspects of life abroad. The new site, launched on 1 December 2021, features a unique Irish Business directory, the Cuppa Journal Blog and is packed with Returning to Ireland Resources. You can catch up on feature stories, Irish recipes, and articles full of helpful information from members of the Irish Abroad Community.

We believe in bringing women together. Irish Women Abroad is your go-to for advice, support, connection and inspiration for Irish women living abroad or those returning to Ireland. We support women with genuine resources, compassion and friendship.