Malones work in fashion has been worn by Beyonce, Janelle Monae, Kate Moss, Roisin Murphy, Bjork, Tilda Swinton, Lorde and many more, and celebrated in press including British Vogue, American Vogue, The Guardian, New York Times, AnOther, Dazed and more. Malone is an advocate for sustainable ways of making, creating extrmely limited pieces or one off commissions and activiely working with artisans, as well as existing deadstock, vintage fabrics or vintage garments. Malones work is strongly influenced by his working class, rural upbringing and queer identity, and can be found in some of the world’s most important musuem collections, including the Museum of Modern Art (MoMA) New York, The Victoria & Albert Musuem (V&A) London, The National Gallery of Victoria Melbourne, Design Museum Londona and the Central Saint Martins Museum and Study Collection. 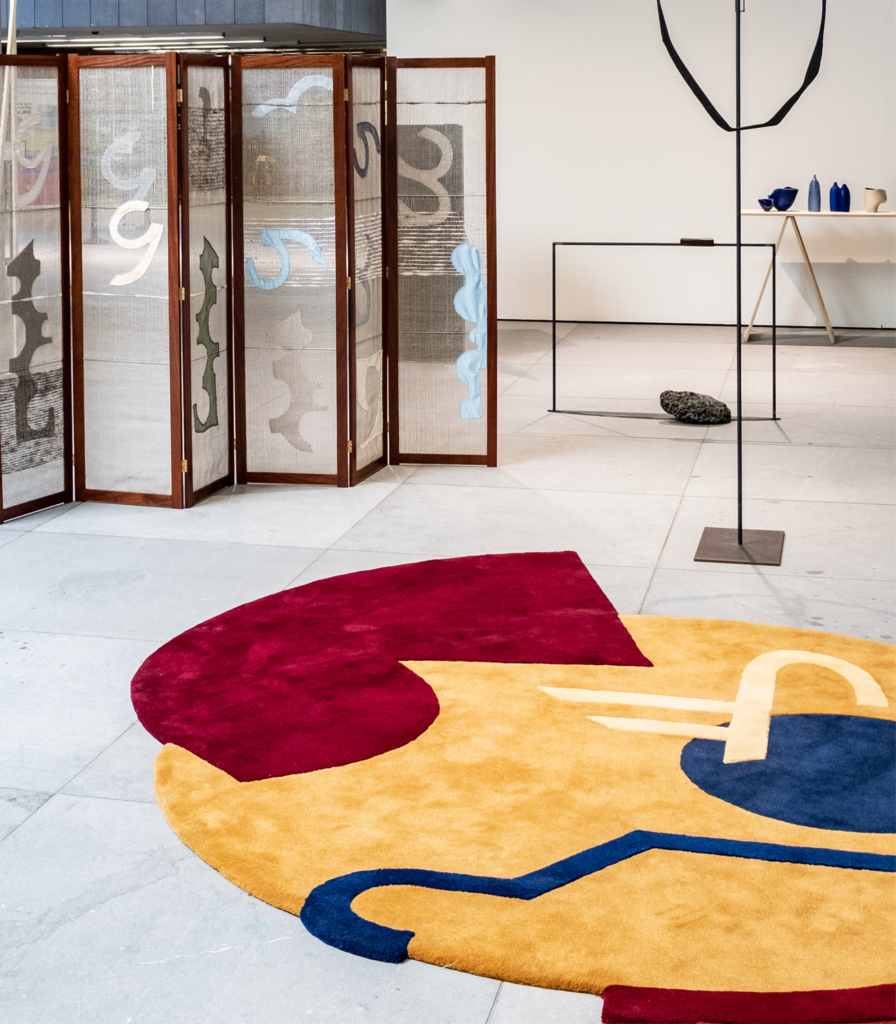