Irish-Nigerian artist and activist Osaro’s work focuses on musical and spoken-word performances hoping to change the experiences of under-represented minorities, through her own brand of “cozy activism.” She is also the founder of the Fried Plantains Collective.

Earlier this year, she resided in Paris at the Centre Culturel Irlandais to collaborate with the French composer Nicol Faer on a live soundscape, based on the biblical lore of the Age of War in the Kingdom of Heaven. Later in October, Osaro’s first ever audio-visual piece ‘Obsidian Black’ was hand picked for a special screening at GAZE International Film Festival 2022. Obsidian Black is a melodic song-cycle representing her state of metamorphism during the Lockdown Era.

Recently she performed at Hot Brown Honey: Hive City Legacy at Dublin Fringe Festival this year which brought her back to the world of theatre acting.

When it comes to music, Osaro, Renn and Cami, aka, BLACKMAGICKRAWr were given centre stage this year at the Alternating Current Festival with Dublin Digital Radio this autumn at The Complex; Osaro’s band is a new lovechild of meditative soundwaves mixed with experimental pop noise.

Her natural enthusiasm for combat sports eventually led to her collaboration with Donal Talbot on is Project ‘QUEER FIGHTERS’, which highlights the look and thought process of those who decide to take up boxing. 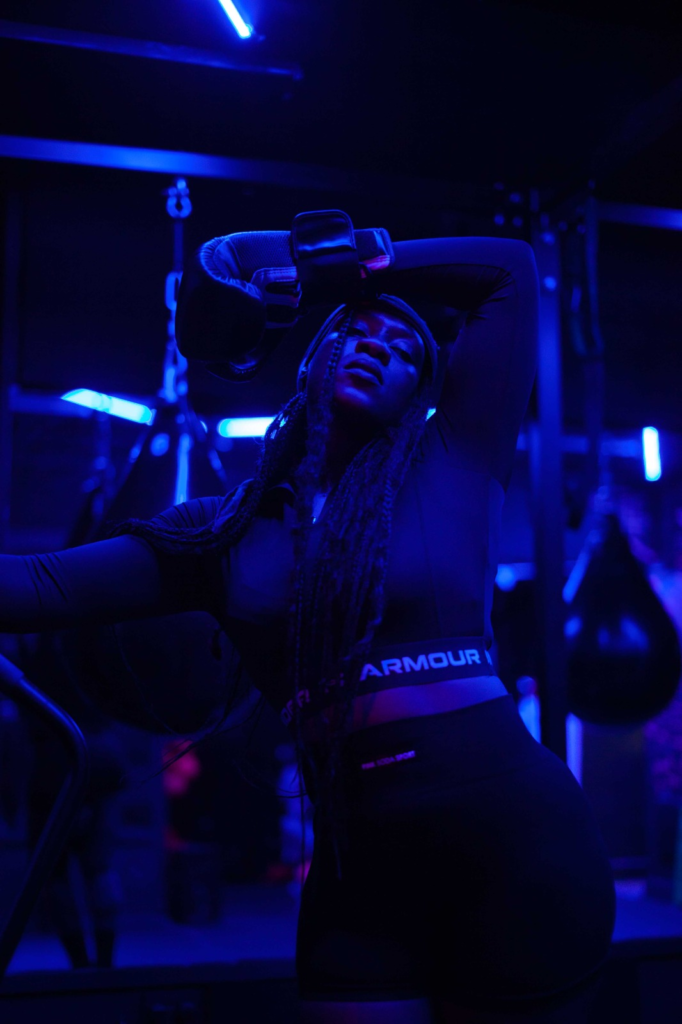 Episode 3 was filmed at the beautiful D-Light Studios in Dublin. Learn more about them at https://www.d-lightstudios.com/